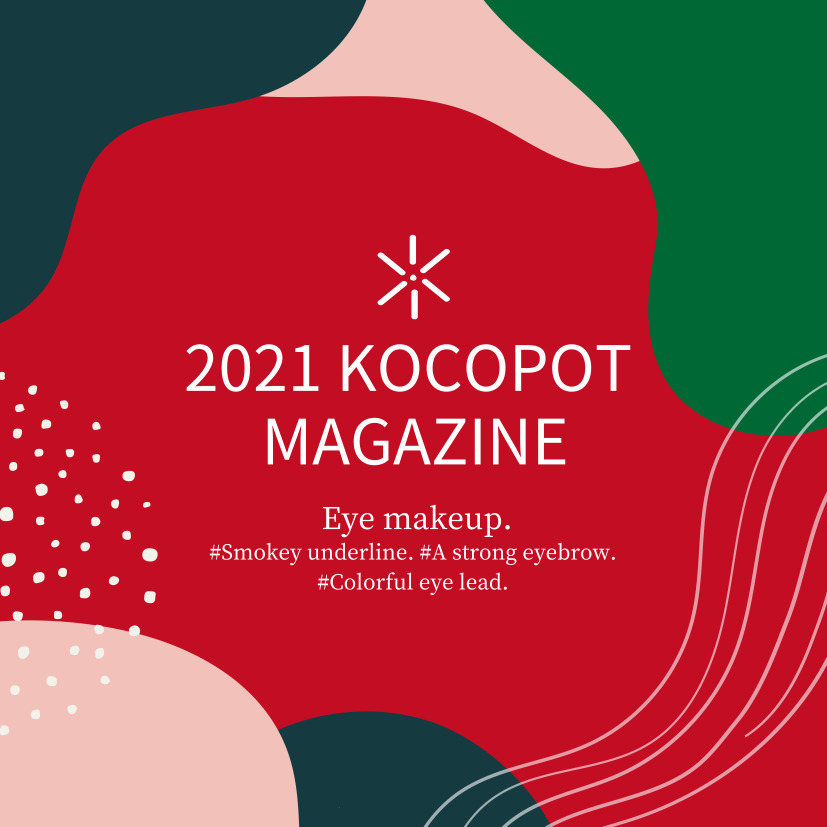 Its already December and the year has gone 😂

It's Christmas soon. Did you all prepare for Christmas?

The December magazine I brought from KOCOPOT is about "Eye Makeup. 💗

The number of people copying the makeup of the cast has increased. 😲

Because people had to wear a mask every day due to COVID-19,

The makeup that highlights the eyes was popular,

With the popularity of the Korean program Street Woman Fighter, eye makeup has become even more popular! 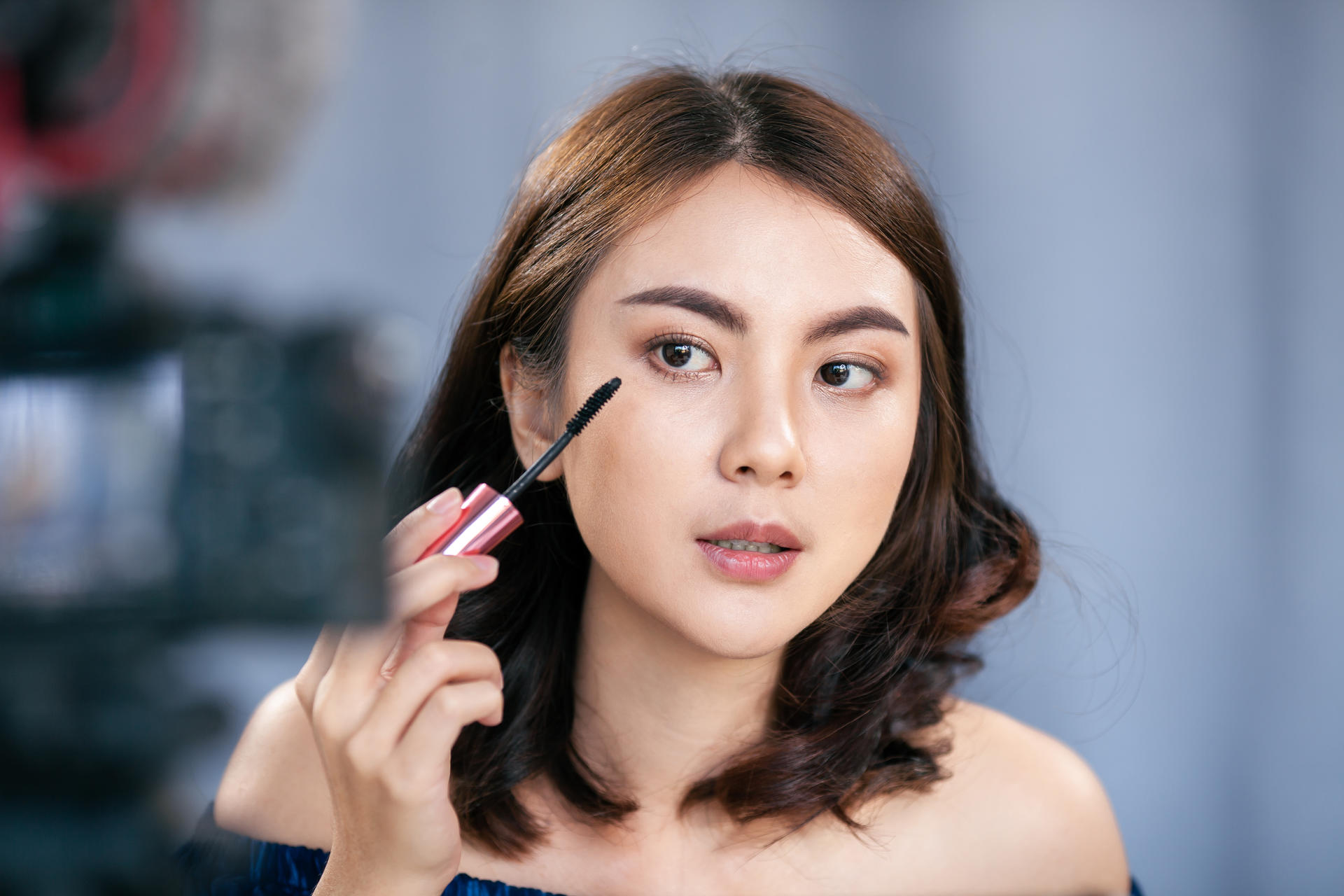 I will tell you three representative makeup items among all. 😉

After adding depth to the eyehole with a deep-colored shadow, emphasized your eyes like a

cat's eye and smoky makeup that emphasized the underline to the fullest!

This is an example of using bold underline looks on the runway of Dior, Victoria Beckham, and Etro!

Blend black or deep brown along the underline to fill in the line. 🙌

If having a small eyes is your complex, if you fill the underline with a slight margin at the end of the tail, the eyes don't look stuffy. 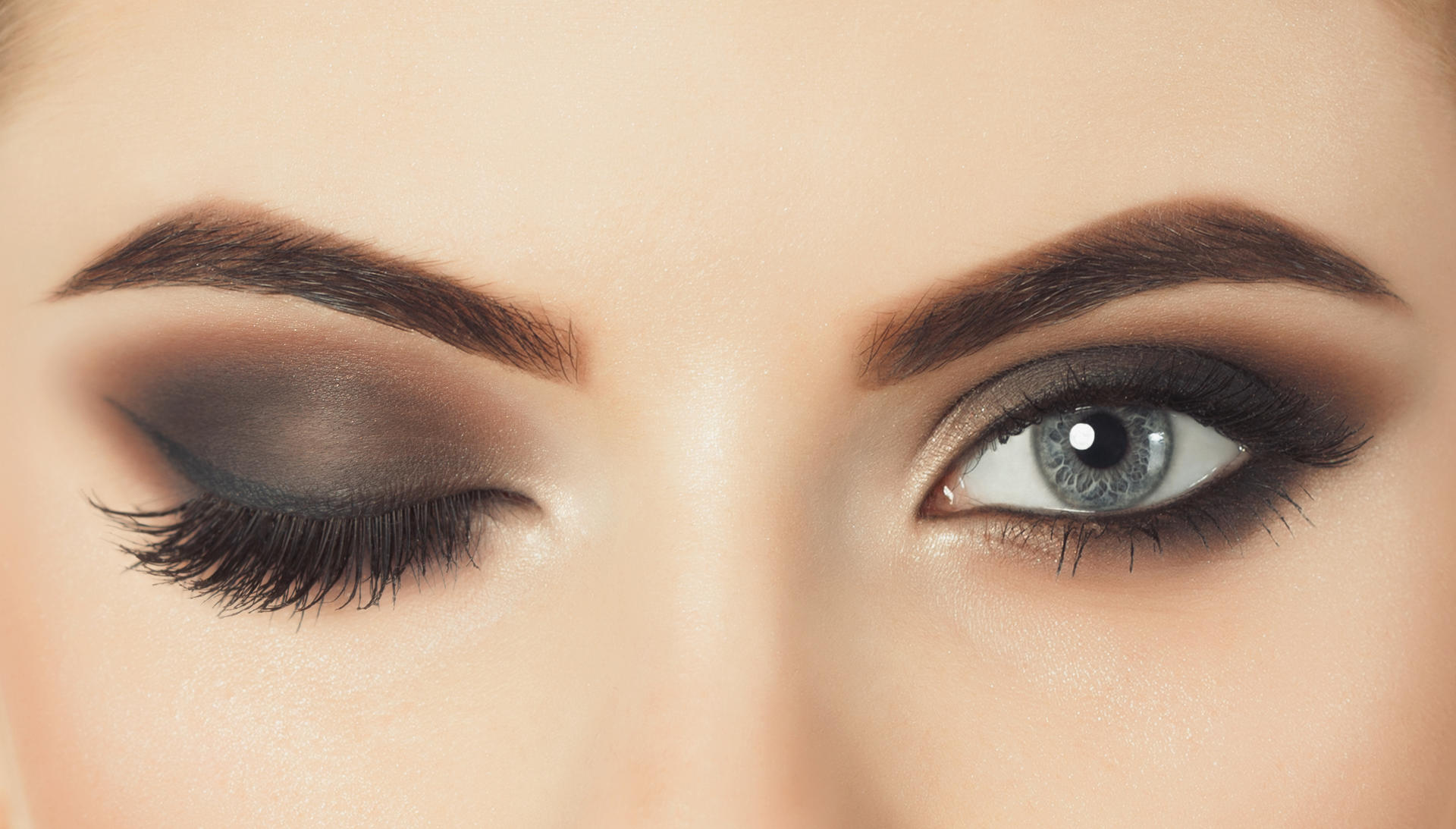 You can make an impression of charisma with just one eyebrow.

Use a shadow type eyebrow to fill in the space between eyebrows.

Use a brow mascara to sweep each strand of your eyebrows.

If you're worried about having light eyebrows, it's good to use a liquid brush pen to draw thin eyebrows.✨

Instead of the eyeliner that you draw along the eyelashes, you have to highlight the eyehole and eye lid.

make the eyes look bling-bling through accessories such as glitters or parts. 🔮

If you're still awkward with the bold color challenge, I recommend drawing a line of color eyeliner only on the tip of your eyes.🙌

Eye makeup that can show yourself even on long-term masks!