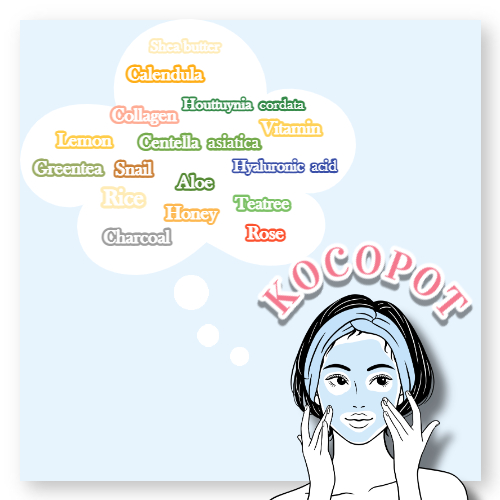 After the hot weather August,

It's easy to catch a cold because the temperature difference is huge.

Take care of your health in-between the seasons!

💎 Usually wetted in ampoule and stick them on the face. 💎

Since it's easy to use, I think we all look for it more often. 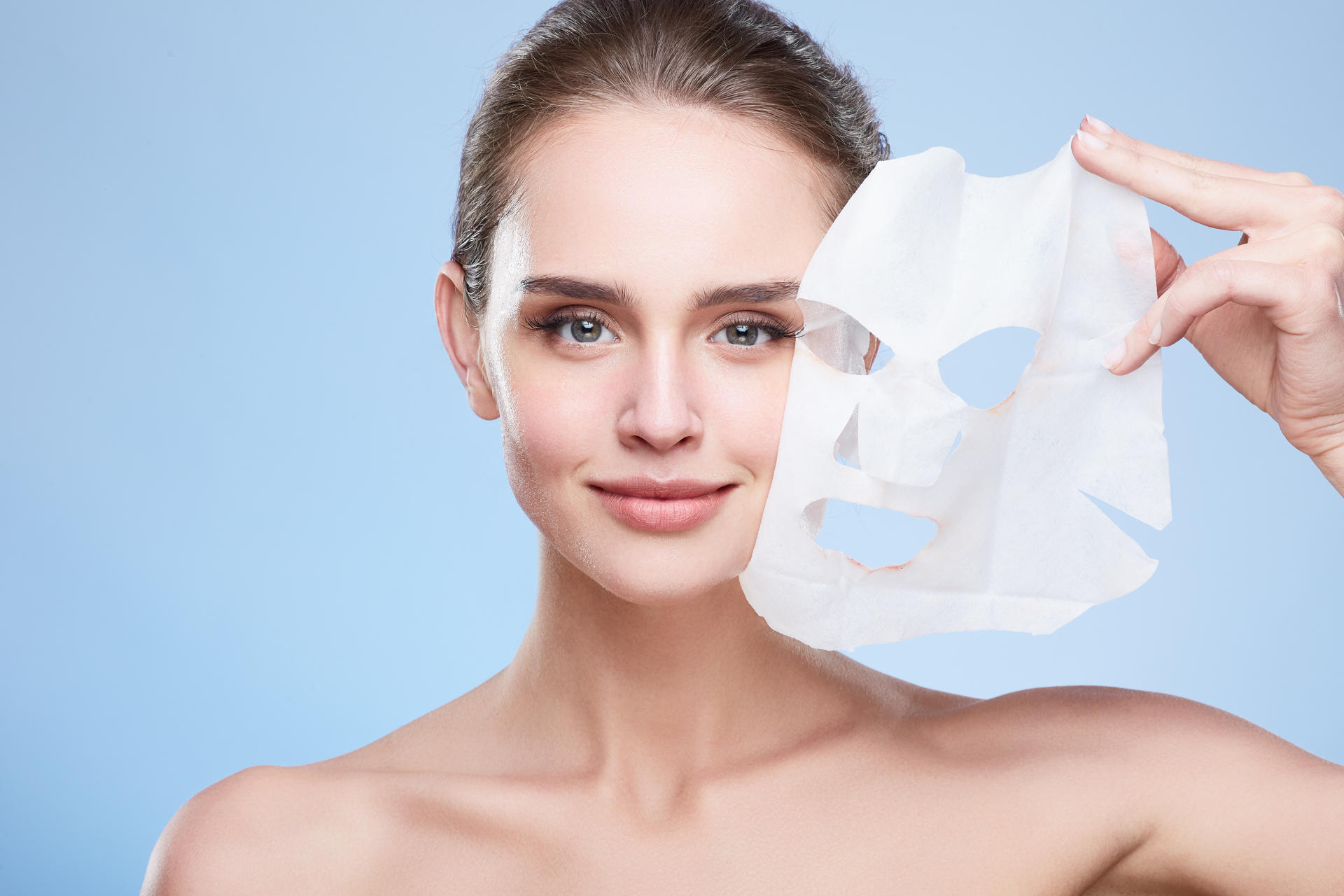 The ingredients of the ampoule in the mask pack are also a huge trend.

🍋In Korea, ingredients such as cucumbers, lemons, and green tea were the most popular in the mask pack market.🍋

🍃Currently, ingredients such as cica(Centella asiatica) and tea tree are trendy as well.🍃

As we keep wearing masks, we all get a lot of skin trouble in the mouth area.

Due to this reason, products that can be sterilized along with soothing are gaining popularity.

I wonder what other ingredients will become popular when Covid-19 is over. 🤩